Former University of Utah football player, Steve Tate, began “The Hayes Tough Foundation” in memory of his son Hayes, who passed away at 20 months old from cancer in December 2016.  Their story has been an inspiration to many people both locally in Utah and across the nation.

SportsRevolution Football is running a great event in his honor, for athletes 7-18 years old, that is modeled after the NFL combine.  This event will not only raise money for Steve Tate’s charity, but it will also give young athletes the opportunity to be timed in all of the speed and agility events, just like the NFL pros. 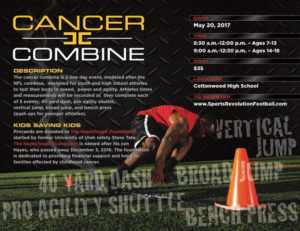 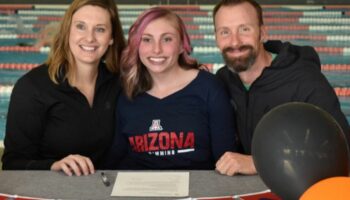 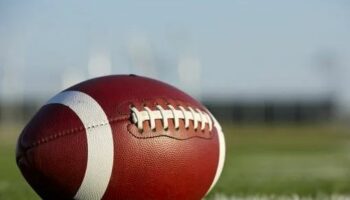 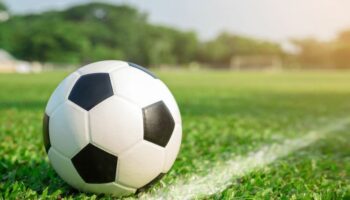 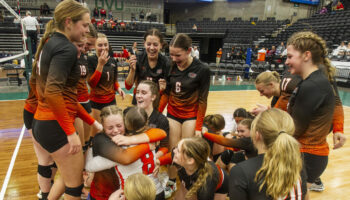